I tried to avoid writing about it. To write over it, even; to skip, hop, and dance around the topic so that I can focus on sharing lovely things. Everything useful and everything awful has already been said about the event.

But dammit, I can’t focus.

Paragraphs are hard for me now, and I have three books on the go, but the Internet is noticeably kinder somehow. There’s more blogging and what seems like a more distributed sort of kindness in and amongst the drama. In the afternoon, I watch Demi Adejuyigbe paint with Elmo and the world starts to make sense again. 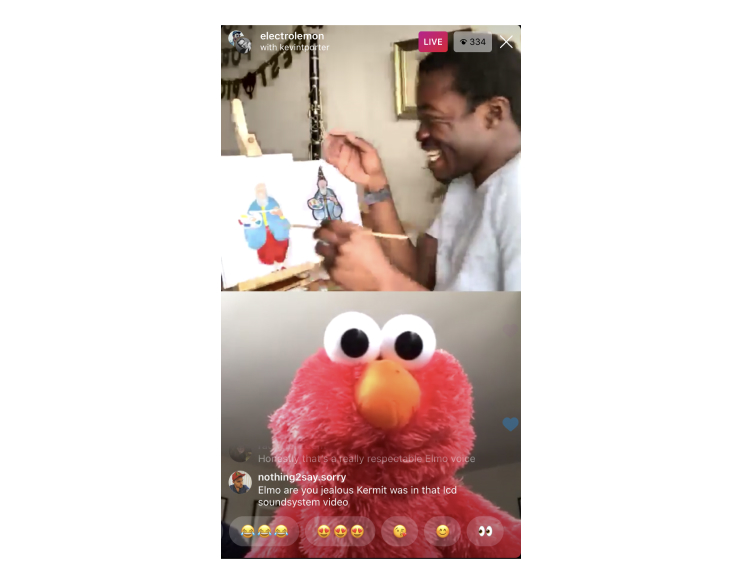 On my walks around the neighborhood there are too many people outside but also too few. And the weather is beautiful; flowers have perked up, the clouds run off. I watch a couple and they cross the street to avoid a child on a bicycle.

Did I mention I’m finding it hard to focus?

What was I just doing? 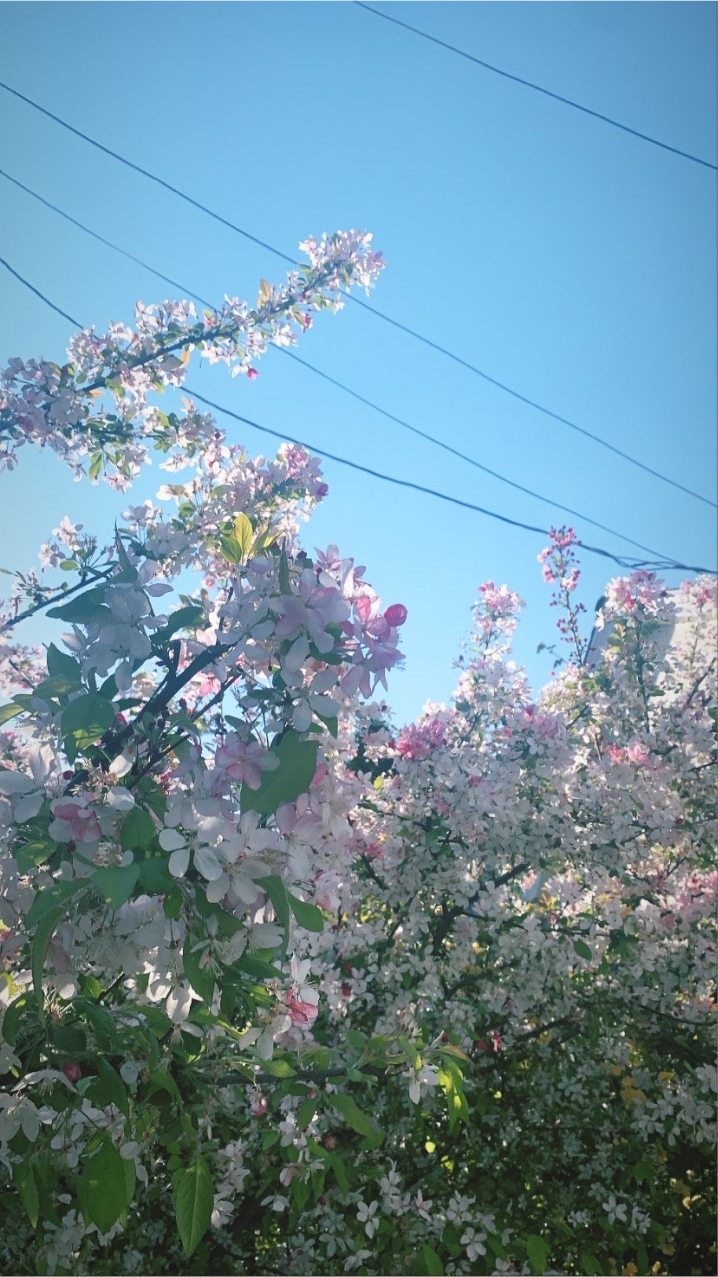 I’m waiting for my visa to be processed but the government department that deals with that stuff closed today and so I likely won’t be able to start my new gig for a few more weeks, if not months. This epidemic is ruining lives, splitting families apart, but it’s the instability of the small things that appears most shocking to everyone; the disruption of our bureaucracy.

Somehow this instability is bringing me closer to my family. I call my dad and shout at him for a bit and he agrees to shut his office in the UK. My brother agrees to work from home, too.

He texts back at 2am: “thanks for shouting at me.”

Many months ago I heard a story about the original series, an episode where the crew meets Space Lincoln (I haven’t seen it). But somehow (don’t tell me how, I love the mystery) the president climbs aboard the USS Enterprise and when he talks to Uhura he uses a racist slur. Lincoln realizes his mistake and apologizes but Uhura doesn’t understand the apology. It just doesn’t make sense to her; humanity has moved so far beyond racism that no-one on deck could comprehend the intent, let alone the language of racism.

I want my visions of the future like this: hopeful, a future we can be proud of. One that we can all help build.

The panic is more frightening than the pandemic. And, no matter how many video games I play or how many books I read I can’t shake off the restlessness I feel. So much has happened and in such a short period of time that not even the combined power of DOOM Eternal, Animal Crossing, and Wilmot’s Warehouse is enough to make me happy.

But it’s not just the pandemic, it’s me. There have been heartbreaks of the sort I can’t mention here—my legs are jumping up and down underneath my desk whilst I type, my heart is beating faster than usual.

Who came up with this blog format? The one punctuated by <hr>s and where each section is a tangent, with perhaps no connection whatsoever to the previous section? It’s a twitter-thread-in-blog media format and I like it because for now it’s the only style I can think in.

Longform-anything right now is impossible; I feel like I can only cope with short bursts of attention. Like yesterday, when I tried reading The Water Dancer by Ta-Nehisi Coates in the bath and instead I spent twenty minutes crying for no real good reason at all.

I’m FaceTiming friends every day and I’m learning who the good ones are; the closest people to me, the ones I love beyond words.

Two nights ago I’m stood at the bottom of the stairs leading up to her apartment, and as she opens the door, I say: “It’s so nice to see you at the end of the world.” The charm is turned up to 11.

(We keep 6ft distance at all times and it kills me. I notice every single damn thing I miss about her immediately.)

I took this walk with O through the Mission in the dark; it was eerie, horrible, and romantic. But most of all it was so very quiet, as if the Mission was a stage carved out just for us and our melodrama to be acted out; we screamed at each other (about the last time I saw her, about who was right, about who was the one fucking it all up, about how frightened we were, about how much we love each other, about the past six months, about how it all felt so very wrong).

It’s probably the last time I’ll ever see her again, and that I cannot bear.