She spent her days ordering circles, squares and rectangles of color on a page. In her dreams however, in that alternate universe where she might become anything else at a moment’s notice, she believed that similar operations could be performed on breathing, heart-beating patients.

Within those dreams she often believed that noses and cheeks and eyebrows could be broken down into a series of geometric constructions. From behind the surgeon’s mask she could see how these features were nothing more than nodes that have explicit relationships with other nodes; like an astronomer that watches for the constellations bloom on a cloudless night, she couldn’t help but draw these things together and make strange assumptions about this network of features. 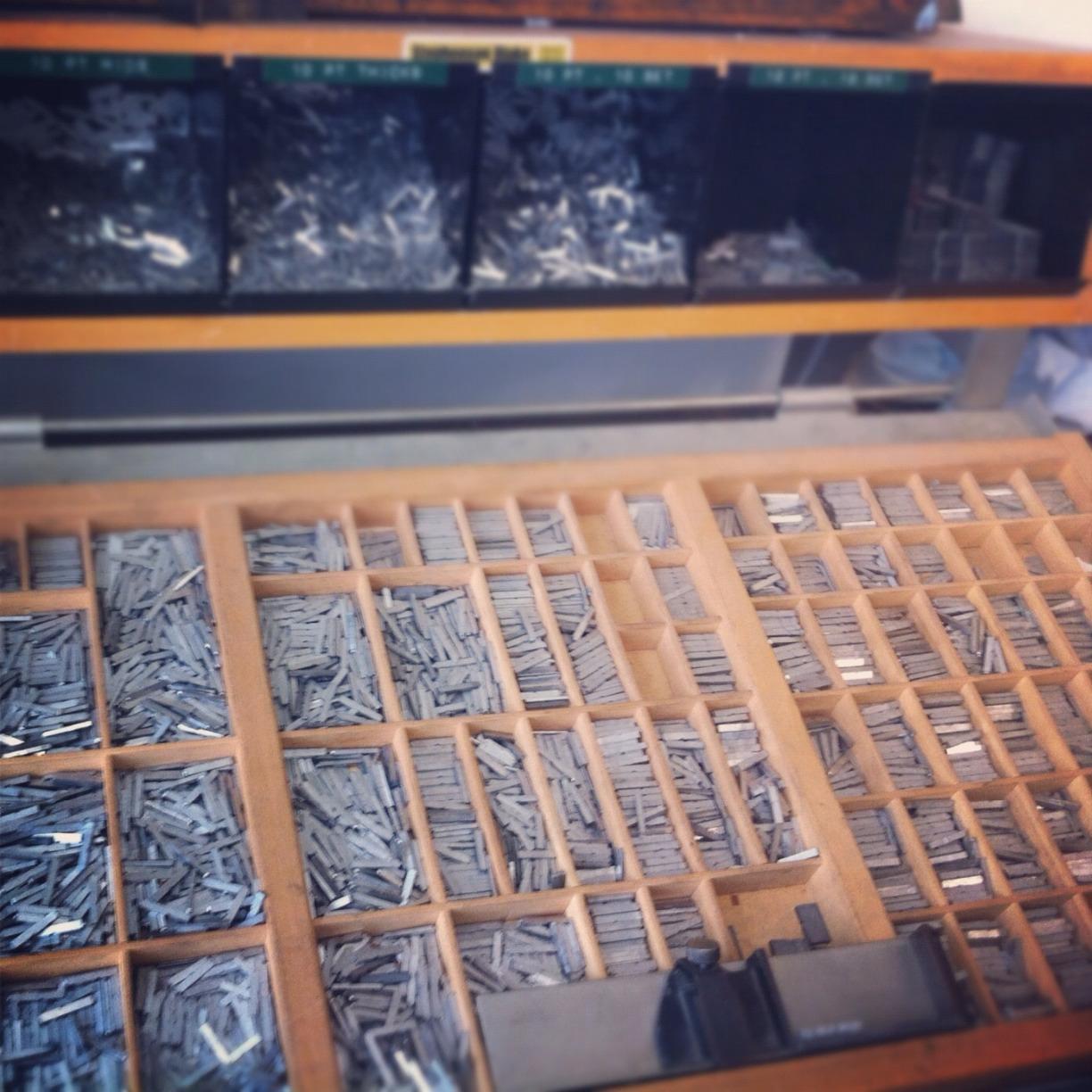 This face is worth talking to, this book is worth reading, that star is worth following. If a single feature was an inch to the left, six centimetres wider, a grade or two lighter, then everything would be different.

It wasn’t daydreaming however that had ruined her potential for a career in medicine. It was the blood. But at least with book design she appreciated how the pages would refuse to scream and pour thick, liquid pints of red from their innards when the construction was wrong.