I would heartily recommend Roadside Picnic. It’s a sci-fi novel written by Arkady and Boris Strugatsky and the book’s premise is a wonderful if not entirely ghoulish one: aliens land on Earth but leave without contacting us. In their wake they leave polluted landscapes that the government calls Zones which have been locked off for only a small batch of scientists to explore. But there’s another group called the stalkers that sneak in and steal bits of alien junk and sell it for a fortune.

The landscape and the objects that they’ve left behind in the Zones are peculiar though. They’re indescribably dangerous.

If you loved Jeff VanderMeer’s novels Area X or Borne, or if you liked the Annihilation movie with Natalie Portman, then it’s obvious from the very first page of this book that those things were entirely inspired by Roadside Picnic.

This novel was also the inspiration for the 1979 film Stalker though, directed by Andrei Tarkovsky and it was notorious for its hazardous working conditions – they shot the whole film in two days downstream from a nearby chemical plant. And the crazy thing about this is film is how it shows how aliens broke our world but the film is a real recording of environmental devastation in Estonia: it was snowing in summer and poisonous white foam floated down the river during filming which was likely the cause of death for several crew members, including Tarkovsky himself.

Anyway, the reason why I bring this up is because although I haven’t seen the film I have one shot of it imprinted in my mind. I’ve seen this picture so many times that the movie has taken on this mythical, romantic vision in my head. It’s a photograph of a man standing in a warehouse where the cement floor has bubbled and distorted all around him: 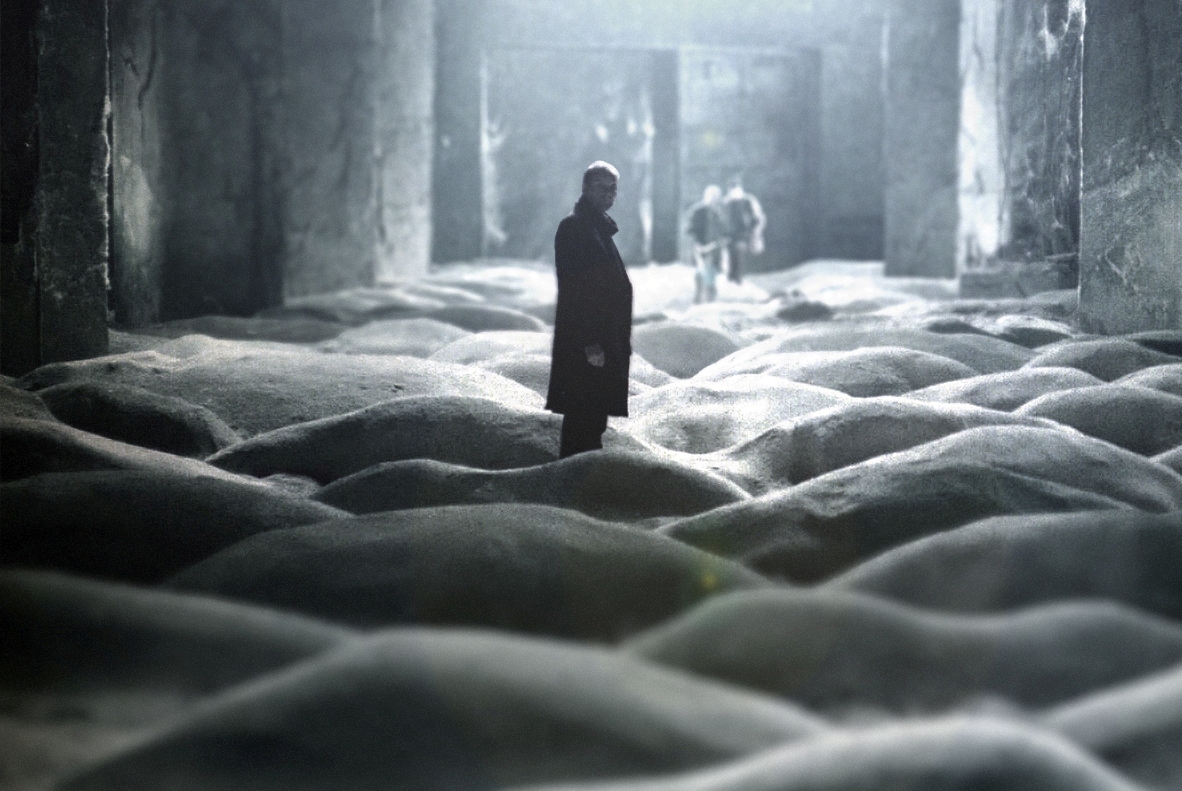 I think this image perfectly describes the weirdness of Roadside Picnic where familiar things are broken or mutated in frightening ways. Next up after this is the Dead Mountaineer’s Hotel which I’ve also heard wonderful things about.