Whenever I watch a movie or a tv show set in the past I like to wonder how the same event might take place but under more technically advanced circumstances. Take for example a show set in the 1920s in which a character passes away and, unfortunately, there is only a single photograph left on their desk. You know that the act of photography was expensive, cameras were rare and thus the context, the technological awareness you might have of that place and time, shines a light on its importance.

There was a single photograph or there might be a few albums hidden in a dusty drawer with each of then only skimming through the events in between. But how might that scene be played out today? When there are some of us that have records of each and every moment; breakfast, lunch and dinner, that funny poster you saw tacked up on the wall outside the student’s union, the bleak and sickened look of your girlfriend’s expression as she watches the closing moments of the Red Wedding.

In other words, how do we know what’s important when we have everything beside us? How do we judge the significance of the past with all the parallel and consecutive presents when they’re all available from a single act, a gesture traced on a film of glass? 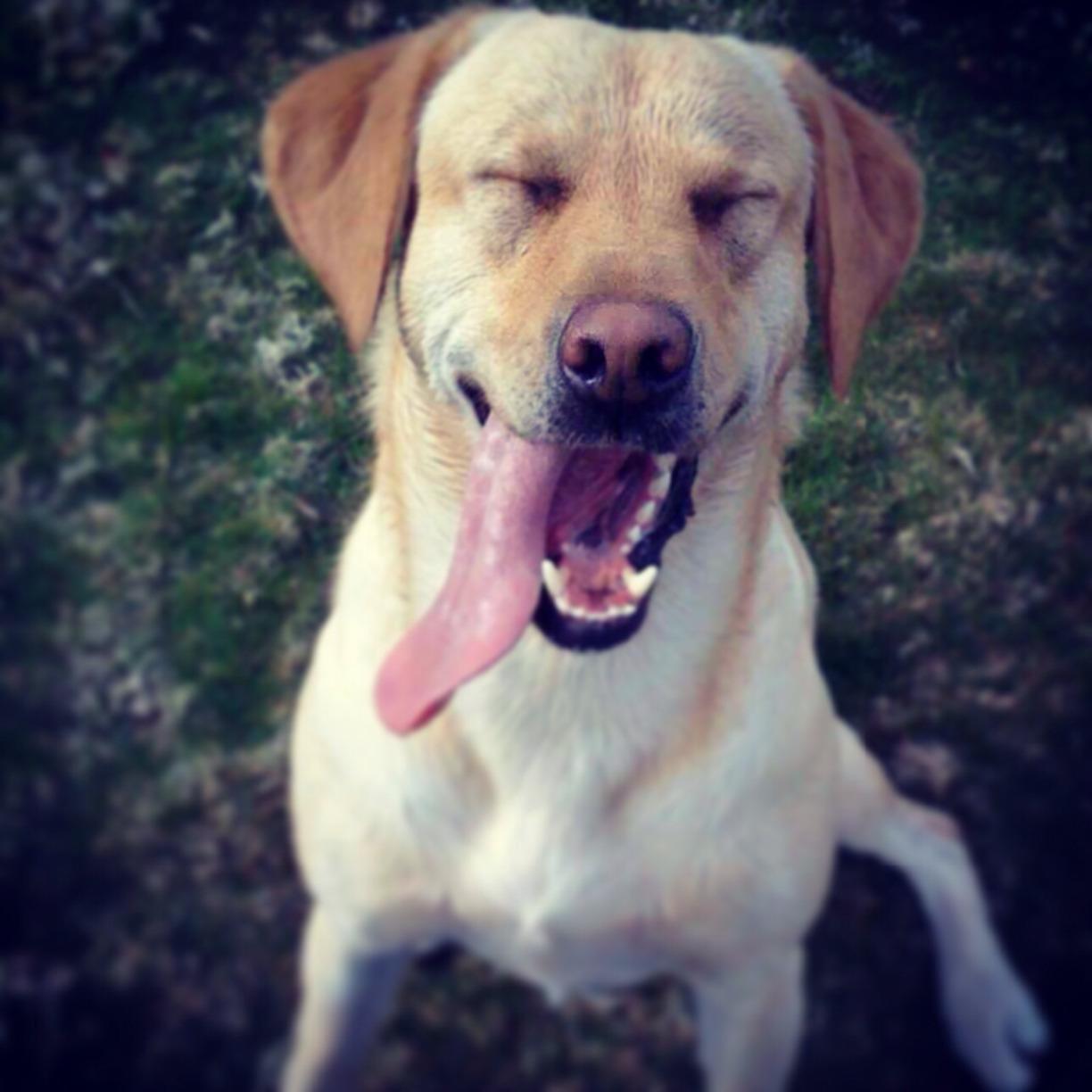 The picture above is only a snapshot of the hundreds that I have of Purdy. For me it captures everything about her; the awkwardness, the human-like fumbling in her movements and, of course, her relentless happiness. But maybe one day someone will browse all of the photos that I’ve ever taken and see this one amongst the many millions beside it.

Aside from the metadata punched into its edge there’s no obvious attachment I might have with this moment in time. Likewise no amount of favouriting or upvoting, sharing or starring will ever really express how I feel.