Nothing is where you think it is

I often forget which landmass I should attribute my birth right to.

I mean, what are the differences between the English and the Scots again? Are the Welsh English? How can one half of Ireland not be in the same country? Should I call myself English, or Great British, or a citizen of the United Kingdom?

It’s impossible for me to look at a map of the UK and to see a civilised nation state. Instead, I find a formation of rocks inhabited by tribes that are unwilling to work together, who would rather fight in order to protect their national sovereignty. (The xenophobia that’s shown its ugly face, thanks to the upcoming referendum as to whether the UK should remain in the EU, only confirms my natural distaste for those that need to weave their identity into their post code.)

Subsequently, whenever I see the borders that separate towns from cities, counties from countries, I find it difficult not to think of the lives lost to push that border a centimetre to the left, a nail’s width to the right; when I see the outlines of a country alongside another I see the graveyards populated by the dead that gave them shape. 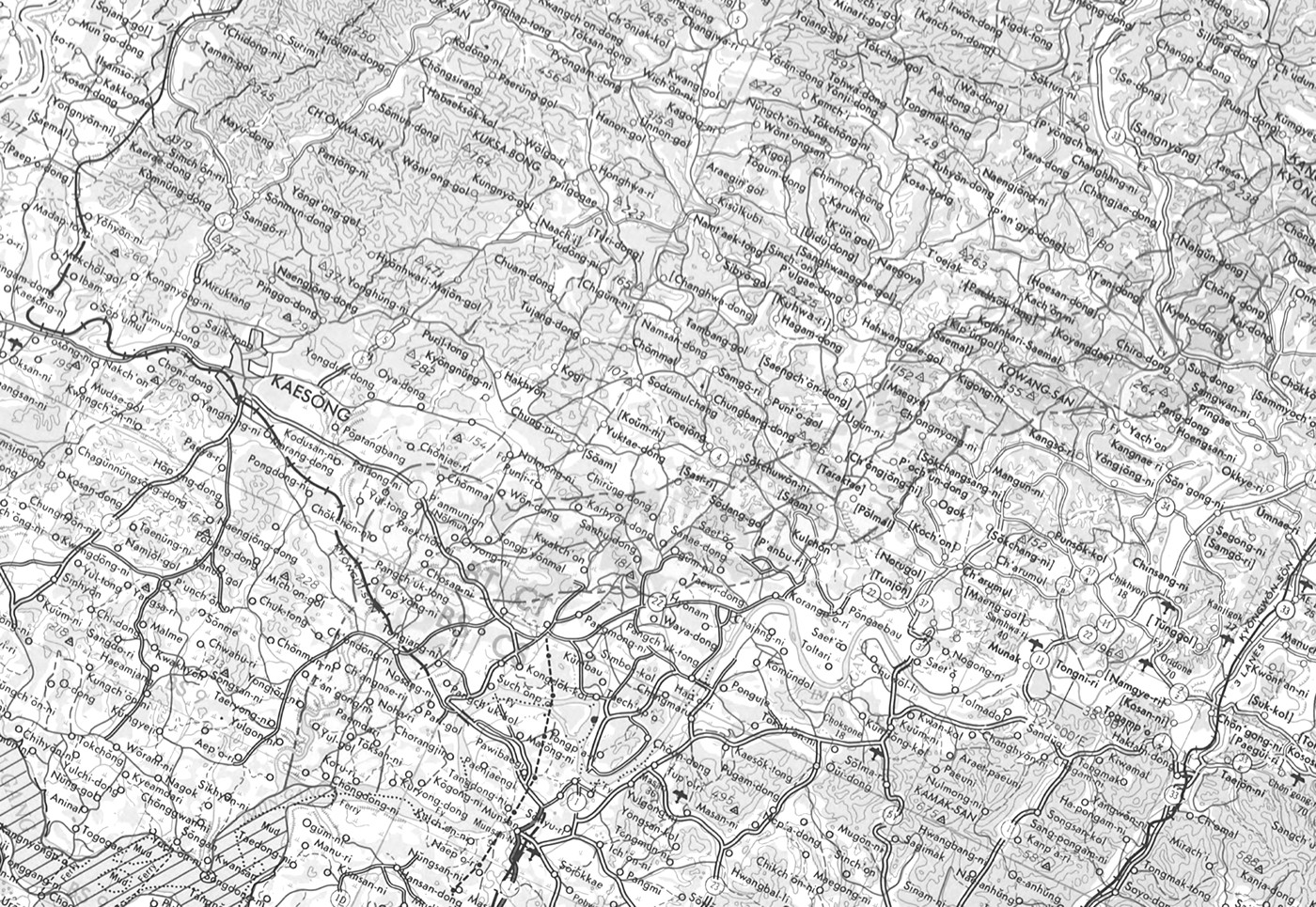 English maps, in fact all maps for that matter, don’t reflect geographical or geological features as much as they reflect the petty human arrangements that are conducted in our name. The lines that separate us are less likely to be placed there because of a river or a mountain than they are because of some dirty contract signed long ago by murderers, vying for political advantage over one another.

The goal of every map then is not to accurately represent the Earth, but to represent the way we think. Our maps, our names of places, are just the record keepers of murderous thoughts, as we see the differences between two kinds of people and require that a line be drawn between them.