You might be familiar with the fog of war. This is how designers obscure sections of the video game world until one of the characters has stepped through it. The idea is to build a sense of tension and adventure; the fog supplies the world with mystery. At the beginning of the player’s quest they have no idea about their enemy or their technological capabilities or even their population. They’re blinded and so they must strive to understand their world and the place that they hold within it. 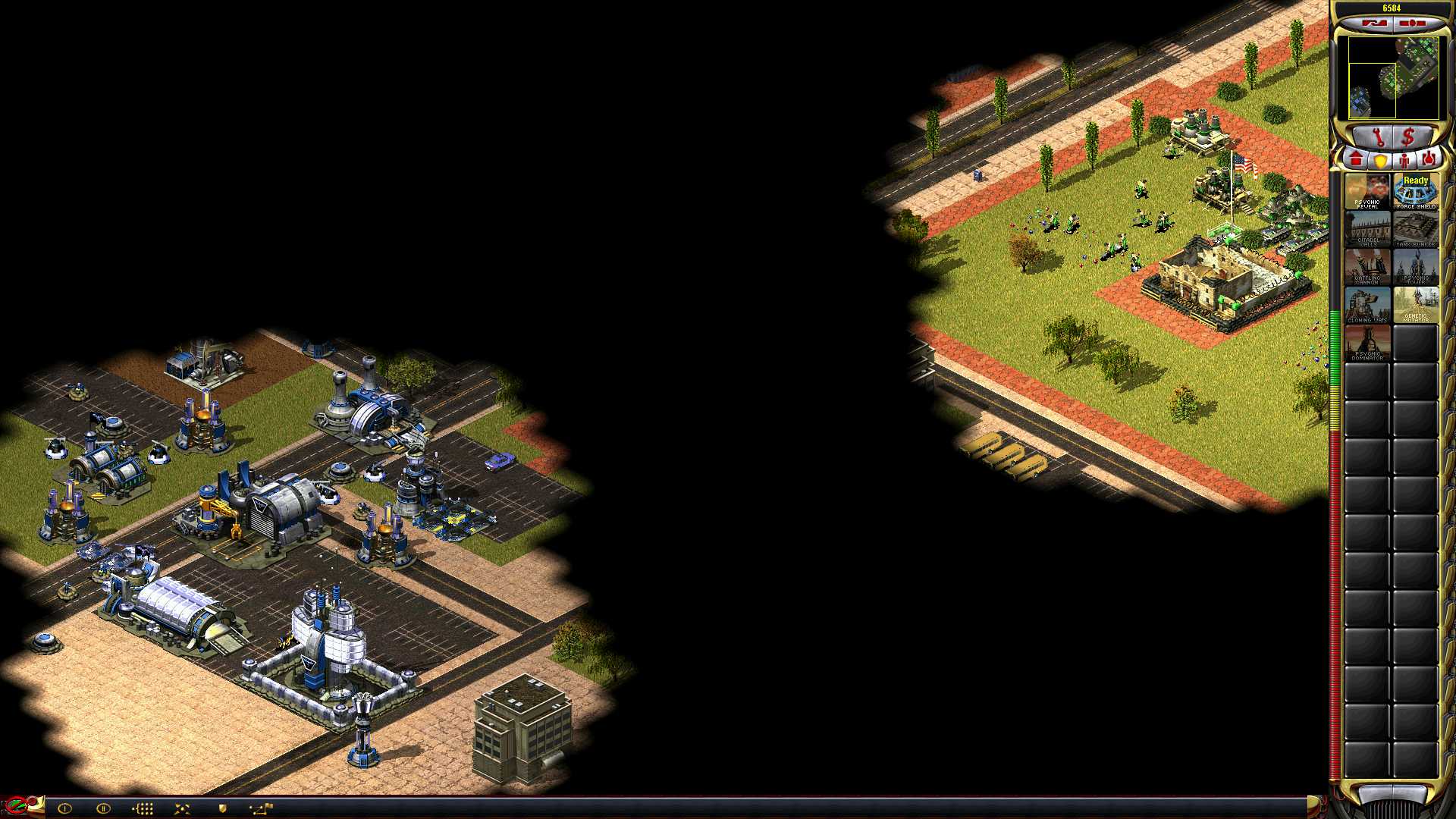 I’ve started to see the act of learning in a similar way. We start off knowing a lot about a little and gradually, as we shake ourselves through the world we begin to make all these connections; we find resources, we find other people and most importantly we learn about how little we knew when we started.

By learning in public, however, we can more confidently shape that fog around us, making us feel comfortable when trying to learn about something scary and new. When we publicly declare that “this is what I’ve figured out so far…” we then give people an opportunity to nudge us in the right direction and offer a supporting hand. Regardless of the format, and despite the unnerving sense of vulnerability we might have to fight on a constant basis, I’ve found that the potential opportunities far outweigh the embarrassment of messing things up.

Or we can choose to face that intimidating fog alone. 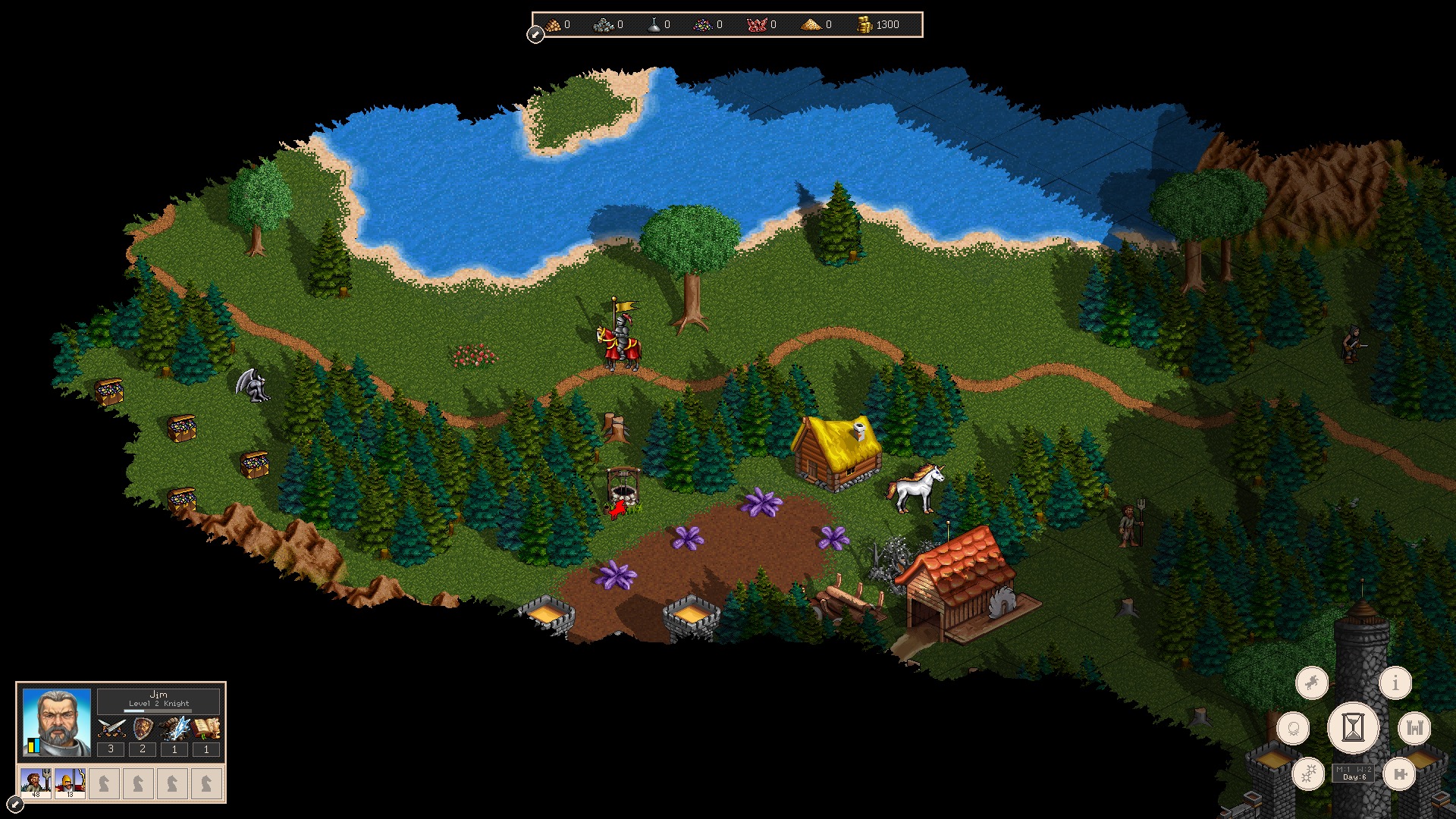 Whenever I’m not collaborating with friends on a project I tend to daydream of those episodes in Mad Men where Don or Peggy would stumble upon a typewriter. The magic of this device would give them the courage to stand up to the easily available drink and sex on display, they’d instead push back against the world a little bit in order to get work done. But after a short amount of time the loneliness of this work never fails to drive them back to their vice of choice.

Consequently, on the topic of typewriters and this idea of learning in isolation, I’m reminded of the novel Close to the Machine where Ellen Ullman describes herself in relation to her father:

I used to have an idea of myself seated at a desk. I would see myself from the back, my head bent over some work, wholly absorbed in whatever I was doing. That absorption, a certain absence from one set of things and extreme presence to another, became an emblem for me, some ideal way of being, a self toward which I worked for most of my life.

Ultimately, Ellen discovers how the loneliness is toxic both for herself and her late father. But I think that this form of isolation, of being alone at the desk, is rather frightening because the fog will always be there. It will always exceed our grasp, it will always be revealing to us new forms and shapes to our ignorance. How can we be expected to cope by ourselves?

So whenever I see a half-written note that someone’s posted to their blog, or a video that they’ve recorded under the dim glow of their bedroom lamp, whenever someone is talking about a subject that they barely understand and they’re pushing towards the unknowable universe I feel that fog around me and I tend to see through it, its force on me weakens.

For instance, when Chris and Sarah talk about React. Or when Darius messes around with his SP 404. Or Tim’s growing design corpus. Or Robin and Craig’s fascinating back and forth about The Pickle. Or the collection of talks by Warren Ellis. Or a book about poetry. Or a documentary about a videogame. Or an olde blog. Or Chloe’s note about Chrome extensions. Or the recording of music on the subway.

With company like this the fog is no longer a menace to our confidence, it becomes a map of the territory left unexplored, an intellectual landscape waiting for harvest. With each step, no matter how small, we are contributing to the vast record by which our ignorance of the world recedes.

But also, most importantly, we then encourage unlikely strangers whom we’ve never met to pursue their own adventures into the fog, with their own combination of friends in tow.